With National Apprenticeship Week just around the corner, (5-9 March 2018) Mark Lauri from ToolShed shares his thought on what our industry needs to bring in more youngsters to the trades.

The CITB has issued a stark warning to the UK construction sector – that it faces a skills ‘time bomb’ if it fails to recruit new workers to replace more than 400,000 people set to retire in the next 5-10 years.

The labour market research, published by the Office of National Statistics, shows that across the UK:

Apprentices and trainees (there’s a difference) are the life-blood of the industry. The current construction industry workforce is aging; we are not getting any younger. The gap between people retiring and those starting out is getting wider. This skills gap needs to be plugged.

How is this being done? The traditional way has always been through apprenticeship schemes, a centuries old way of learning and earning. Gaining skills in the work place and qualifications at college. If it ain’t broke, don’t fix it; it’s a proven, successful way of learning a trade. Another pair of hands can be of use, once at a certain level they can even start to earn you money and pay you back for your commitment.

Back in the day the construction industry was mainly made up of larger construction and building companies who would employ many workers and apprentices, who would normally stay with the company for many years and then another apprentice would be taken on.

Things changed – more construction workers became self-employed, started their own companies and became sub-contractors. Building companies reduced their skilled workforce, choosing instead to employ these sub-contractors. The knock on effect was that these smaller companies, many of which were one-man bands, weren’t prepared to take on apprentices or trainees thus creating the gap. Of course the odd couple of recessions hasn’t helped our industry either.

How can we fix and plug this skills gap? By employing more apprentices and trainees, give youth a chance. How many of you do and operate an apprenticeship scheme, how many of you have thought about it but been put off the idea- I know as part of my role as a construction tutor that the list of reasons is vast. So many barriers and mountains of red tape let alone the issues that can arise from the young person themselves.

Taking on an apprentice or trainee is not for the faint hearted or fly by night – it’s a long-term commitment. It’s a commitment that can be life changing for the individual and for the employer. Let’s face it, we all started off somewhere, none of us was born with the skills we now have, they have been learnt and nurtured – someone passed them onto us.

I was fortunate enough to get an apprenticeship – I learnt from somebody who had the time, the skills and patience by the bucket load to teach me. It was life changing for me – a failure at school (I think school failed me) being asked to leave with no worthwhile qualifications and forced to take a job in a factory. Boring, mundane, low paid noisy work operating a machine all day, no future and no job satisfaction. I got lucky, offered a job as a maintenance assistant at a local hotel – I loved the work, I learnt and developed skills I never ever thought possible, I was able to do something I really enjoyed for the 1st time in my life, something I received praise for. It unlocked talent, I went to college, I achieved. I progressed, I made something of my life. I went on to employ people, give opportunities to others as apprentices and trainees – many now have their own companies, which also have apprentices (one has offered my son a job next year when he leaves school so some payback due).

I had to dissolve my company and come off the tools due to health problems – I always said I would give something back when I stopped trading. I now work as a construction tutor. I had to go back to college – who knew that at 50 I’d be doing night school classes at degree level (this was something I’d never thought possible).

I don’t work at a college, I work for a charity, helping disengaged youths, similar to me at that age, just wanting a chance, someone who understands them, someone to give them a start in life, the start we all should have. Its hard work, they’re very challenging and come with so many issues and baggage. Get through that and there is real potential there, they just need support, someone to believe in them, a mentor and a chance to shine. Remember too, that not all youngsters are like this, there are lots of motivated, hard working and willing to learn young adults out there, just looking, hoping for a chance, a start in a great career. So it’s a big commitment taking on an apprentice, something that needs major consideration, time, and effort.

Money? Yeah it needs a bit of a financial commitment but there is help at hand. CITB have been running successful apprenticeship programs for years – they fund, support, recruit, educate and take care of most necessities, other private training organisations are out there who also take care and manage the process so you won’t be alone. Many new modern apprenticeships schemes are available, offering more flexibility and support so check them out if you’re considering it.

If you are not prepared to go down the apprenticeship route then traineeships are available, less complicated and committed but still with the same purpose giving a young person a start in life to learn a trade and progress and make something of themselves. 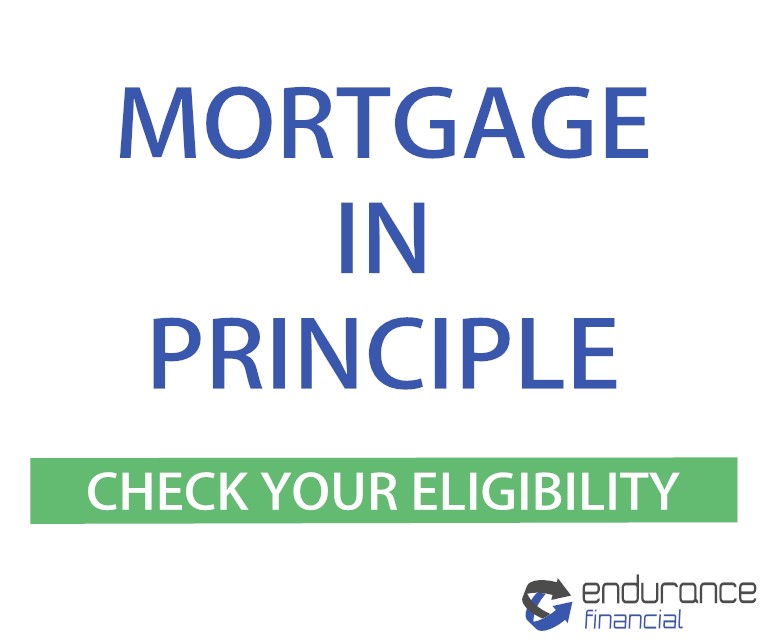